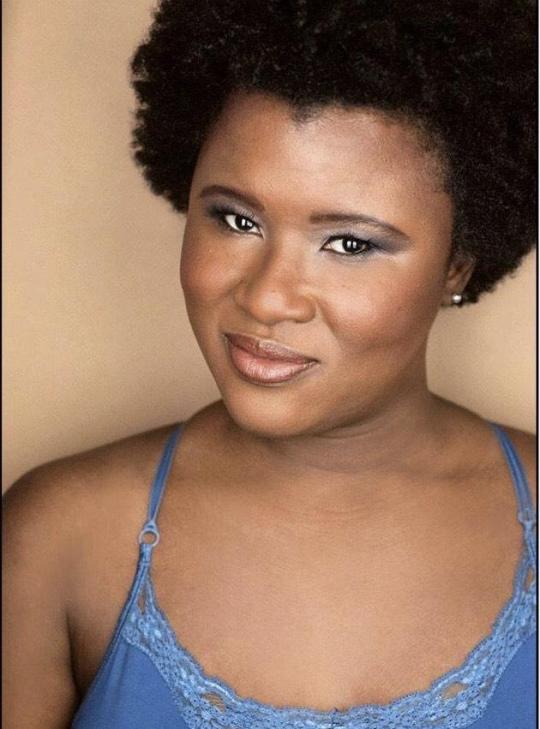 Wednesday, November 18, 2020
7:00 PM to 8:00 PM EST
A Conversation with Filmmaker Shannon Harris ’01
Join BCCNY for a conversation with Shannon Harris ’01. Shannon is a New York City-based actor, writer, and first-time independent filmmaker. She founded Tricoastal Productions, (“TCP”) last year to produce her first narrative short film, THREE birds, which she also wrote, directed and in which she plays the lead role. TCP’s broader mission is producing the work and amplifying the voices and stories of underrepresented artists-starting with her own.
Her other screen credits include Happy!, Ray Donovan, and Marvel’s Luke Cage, and stage roles including The Lady in Red in Barnard alumna Ntozake Shange’s For Colored Girls who have considered suicide when the rainbow is enuf in Los Angeles and The Complete Works of William Shakespeare (abridged) in The Hamptons. Shannon has a BA in English from Barnard College and completed actor conservatory training at AADA-LA and The Royal Central School of Speech and Drama (MA, Classical Acting, Distinction. She is a member of the Screen Actors Guild (SAG-AFTRA) and Actors’ Equity Association (AEA). For more information about Shannon, visit, http://TheShannonHarris.com.
RSVP by November 12th to lvillodas@gmail.com for the Zoom login information. 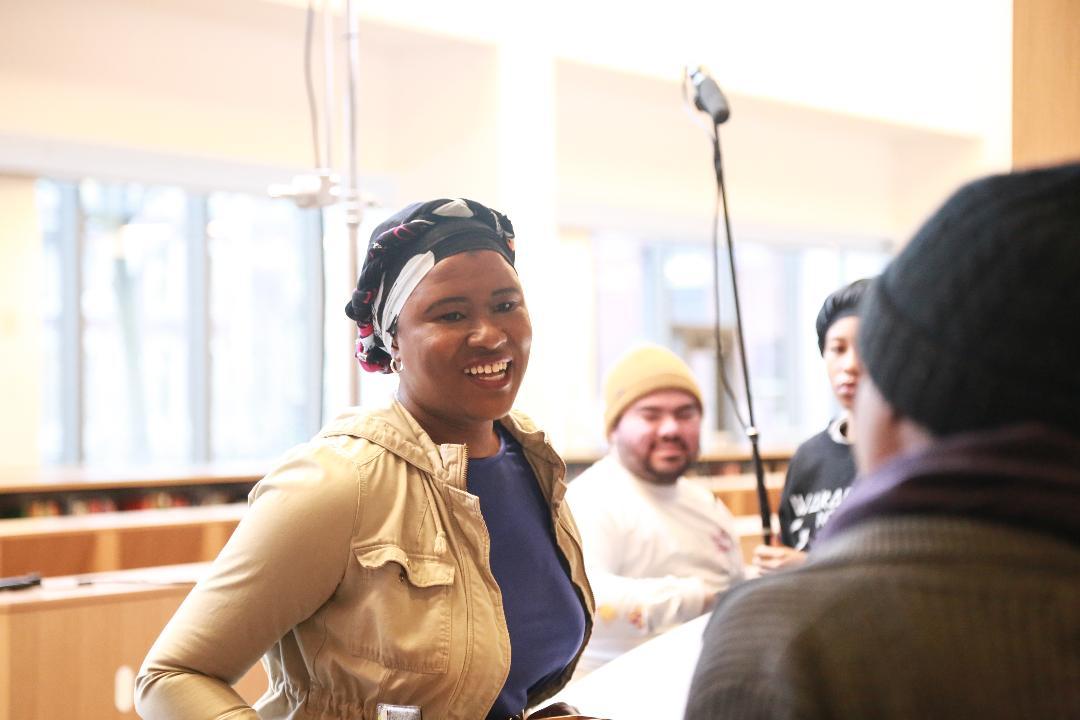 The Barnard College Club of New York has been a source for social networking in midtown New York City for metropolitan area Barnard alumnae since 1926.